The professional and economic implementation of numerous projects was made possible by a team of young, dynamic and motivated employees
Bertini Costruzioni

IMPRESA BERTINI,owned by the Bertini family, has a history of more than 50 years, during which it has undergone continuous evolution. Located in Riva Valdobbia in Valsesia, at the foot of the Monte Rosa massif, it was founded in 1965 as a sole proprietorship by Pierluigi Bertini, to operate primarily within the field - inherited from his father - of transporting materials, snow removal and minor excavations. During the 1970s and 1980s, road transport for third parties grew in order to service Veneta Mineraria, a company that owned the Alagna Valsesia quarry, with this influx of business providing Impresa Bertini with opportunity to expand its fleet. The professional and economic implementation of numerous projects was made possible by a team of young, dynamic and motivated employees with experience built up over the great many sites they worked on, as well as a modern and technological machinery fleet.

The professional and economic implementation of numerous projects was made possible by a team of young, dynamic and motivated employees with experience built up over the great many sites they worked on, as well as a modern and technological machinery fleet.

In 1995, the sole proprietorship became a company, Impresa Bertini S.n.c., and Roberto and Paolo Bertini took the reins. They decided to expand their operations, carrying out their first jobs on water supply networks and aqueducts. The constantly-growing numbers and amount of work meant that in 1998, Bertini became a limited company.

The infrastructural development of the mountain territory in those years allowed for the development of a tough perfection process of the company’s construction activities, particularly in the private building sector, culminating in the carrying out of important, professional works in both upper and lower Valsesia.

The company focused on processes ranging from environmental recovery to roadworks and the execution of major hydraulic and traffic projects. These activities, carried out from 1999 (the year in which the company joined the Albo Nazionale Costruttori, i.e. the Italian national construction register) in the world of public contracts allowed the company to continuously acquire new and important SOA certifications.

The last decade has led Bertini to grow to the point where it now employs over 100 specialised workers, becoming one of the leading companies in Piedmont in the field of particularly complex construction projects, from cable cars at over 3,000 metres above sea level to vast industrial complexes.

Thus Bertini S.r.l. became the go-to company for Doppelmayr Italia, a world leader in cable car construction, and Gessi Holding S.p.A., an international leader in the field of designer taps and integrated hydro-wellness solutions. In addition to the wool and textile industry, covered by Loro Piana and Colombo.

Growth in the considerably large public sector has always gone hand-in-hand with construction activity in the private sector, leading Bertini to create, over the years, large works in the tourism, hospitality and industrial sectors, even including major works in the field of residential building or smaller restoration works or controlled demolitions of existing buildings.

Its ability to work on construction sites is continuously supported and implemented by a unique trait, namely having an internal Technical Department with professionals (engineers and architects) who are legally registered on the relevant Professional Registers and able to assist any Contractors or Construction Managers in terms of construction decisions. This makes it possible for the company to qualify as a General Contractor with major private groups and fully manage the realisation of a design idea, from the authorisation phase to the testing phase.

Growth and professionalism are also supported by a highly complex Transport and Logistics Division and, with a modern fleet of over 80 operating vehicles and two mobile facilities for the production of concrete, perfectly capable of operating simultaneously on multiple building sites in very different contexts, from high altitudes to the historical centre of cities, Bertini remains highly competitive in the complex market of building works. 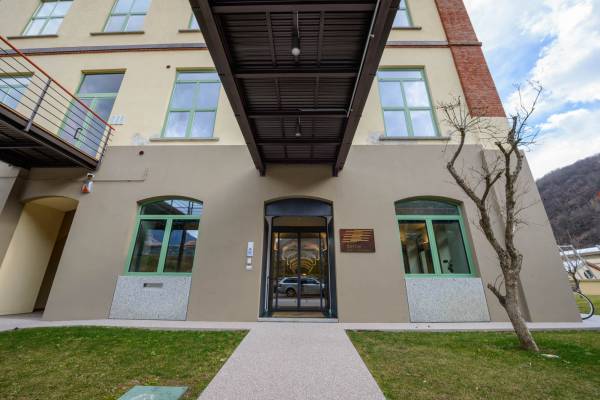 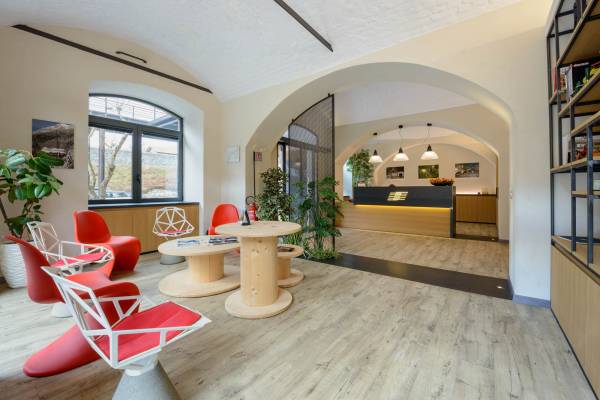 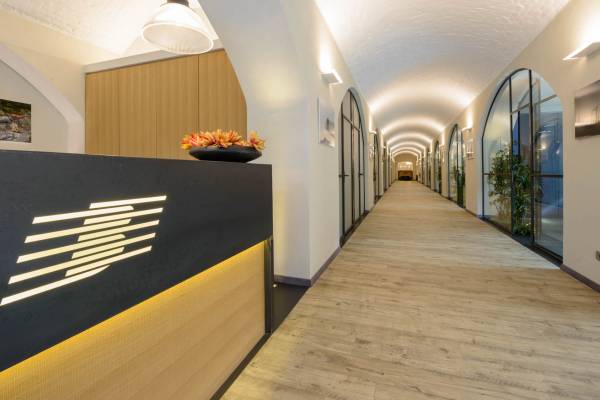 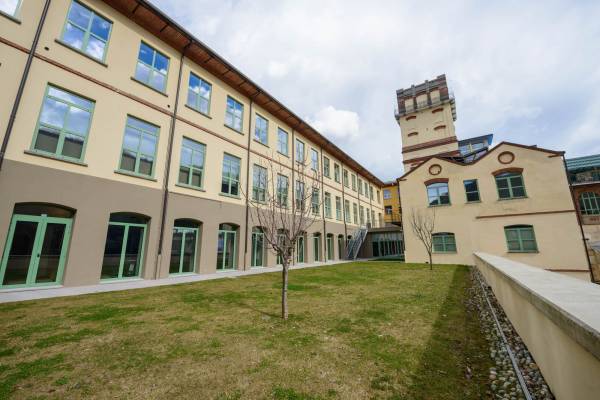 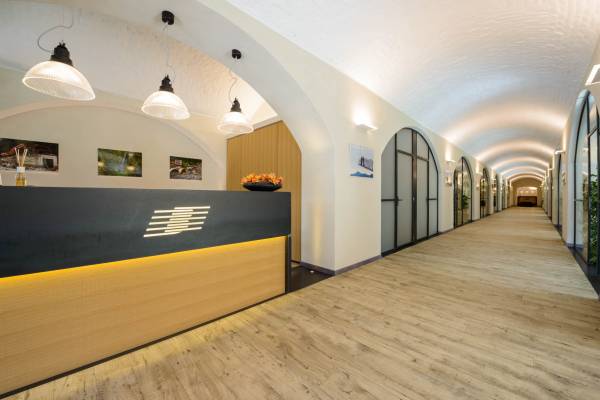 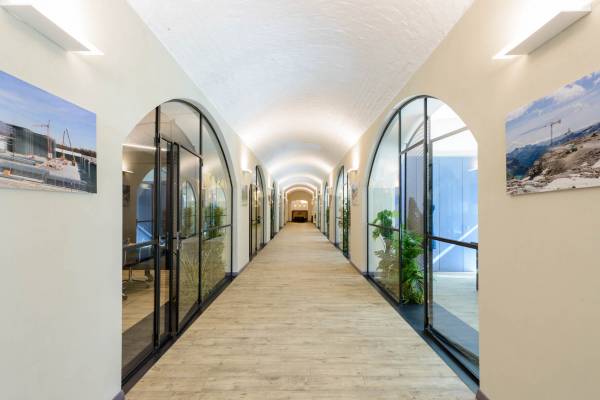 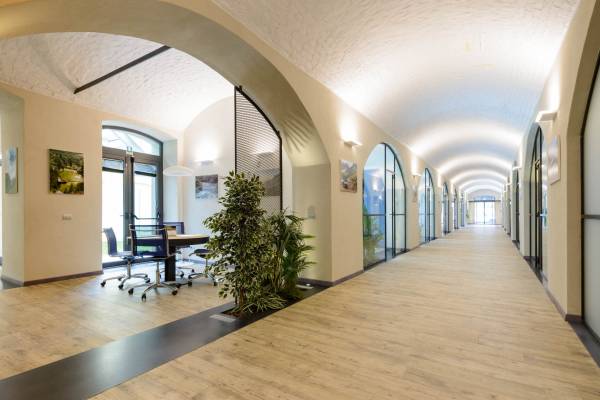 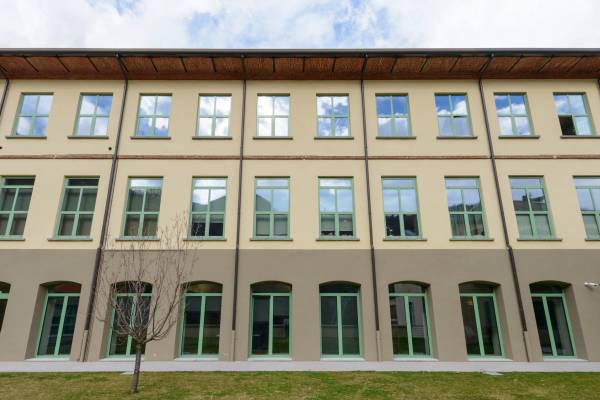